We Are Happy To See You Again! 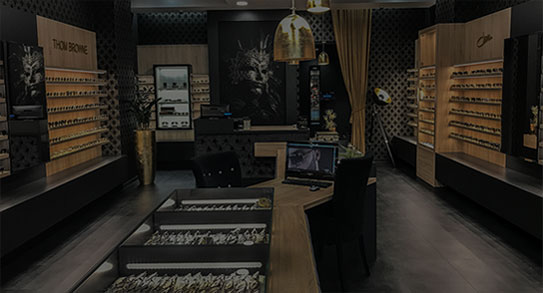 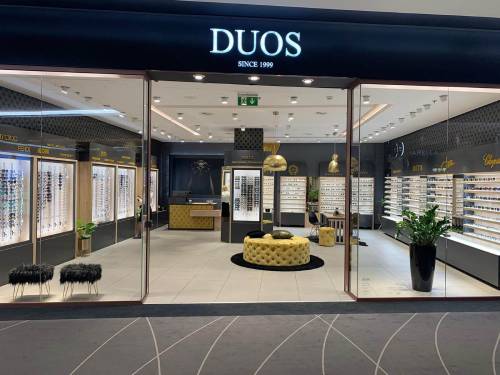 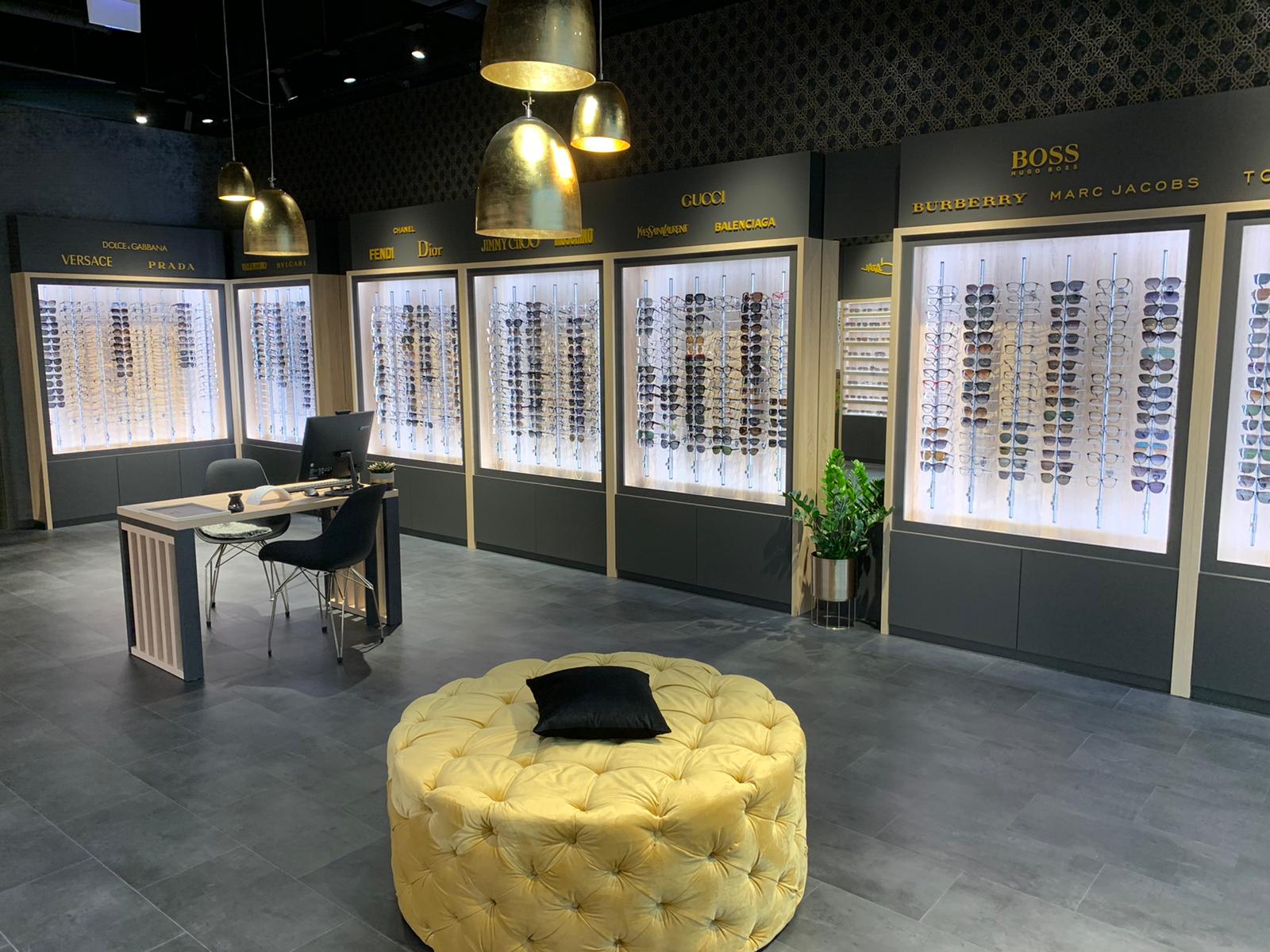 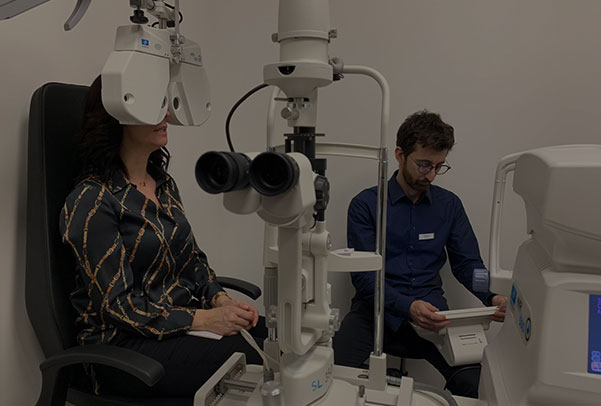 £852.53
Diopters: (?)
Diopter
Cylinder
Axis
PD
Thick.
Right Eye
Left Eye
Diopters won't be counted to your order, it's just for information purpose for our doctor. We will contact you about the details.

GLS courier delivery within free of charge
Selection of lenses

It is important to highlight the fact that designer Thom Brown received several awards for the design of men's sunglasses by the Fashion Designers Council of America in 2006, 2013 and 2016. He also became GQ Designer of the Year in 2008 and was also awarded in 2012. He designs glasses mostly with round shapes, the trend of which continues to this day and is increasingly desirable in Europe. The glasses are made of precious metals such as gold, silver or titanium. They are brought to life by experienced engineers in Japan.